One of my top 2 Kobe Bryant signature shoes is the Kobe IV. This silhouette was on Kobe’s feet when he nabbed his fourth NBA title (the first without Shaquille O’Neal). The POP Del Sol colorway was officially announced by Nike earlier this month and will hit retail on May 24th.

Originally the Kobe IV ‘Protro’ was supposed to feature full-length zoom air but that turned out to be a press release typo. Unfortunately, the upcoming Kobe IV will have basically the same tech as the original shoe released back in 2009. The good news is that the Kobe IV was an excellent performer then and is still top notch now. We are pretty sure these will sell out a lot faster than they originally did. Get yours on the NIKE SNKRS APP on 5/24/19 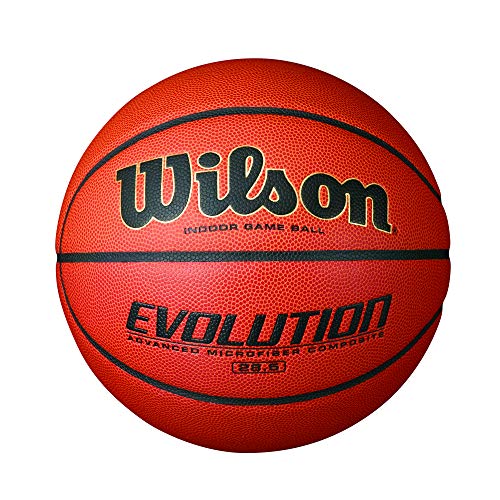 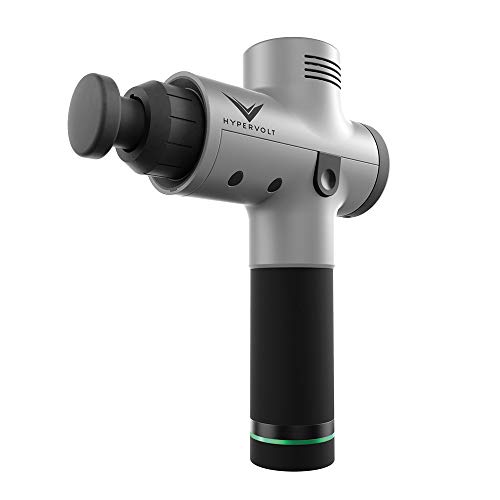 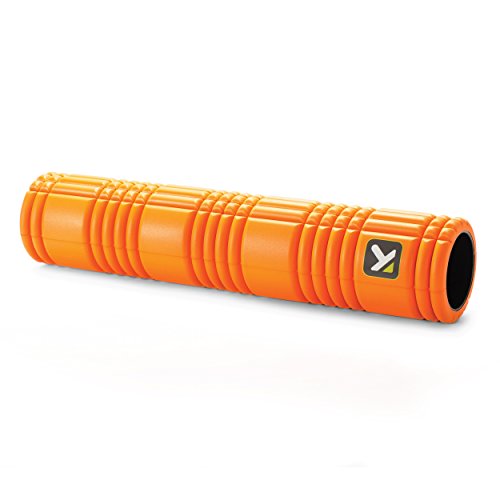